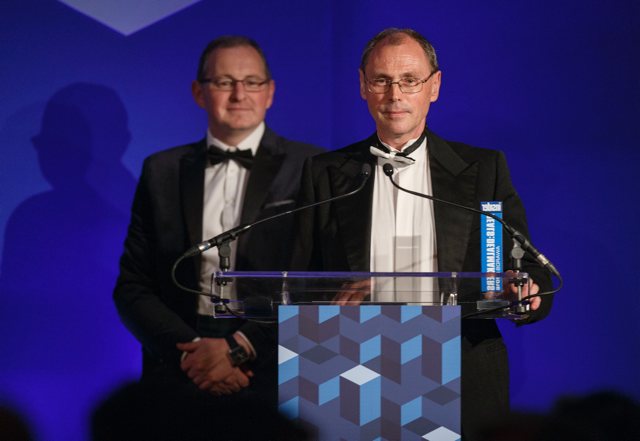 Caldan Therapeutics, a 2015 ‘Spin Out’ from the University of Glasgow and the University of Southern Denmark was named as ‘Early Stage/Risk Capital Deal of the Year’ at the 2016 ‘Insider Deals and Dealmakers’ awards event held at the Hilton Hotel in Glasgow on the 7th September.

Caldan Therapeutics, which focuses on the early stage discovery of novel treatments for type II diabetes and related conditions, raised £4.45 million in Series A funding through investments led by Epidarex Capital and the Scottish Investment Bank. Receiving the award on behalf of Caldan Therapeutics, Professor Graeme Milligan, Gardiner Professor of Biochemistry at University of Glasgow and co-founder and non-executive director of Caldan Therapeutics said ‘investing in early stage companies is a complex and risky business and we are fortunate that in Scotland a range of individuals and funds are willing to do so. This initial funding has enabled rapid progress in our drug discovery programmes and we look forward to seeing further growth in the company.